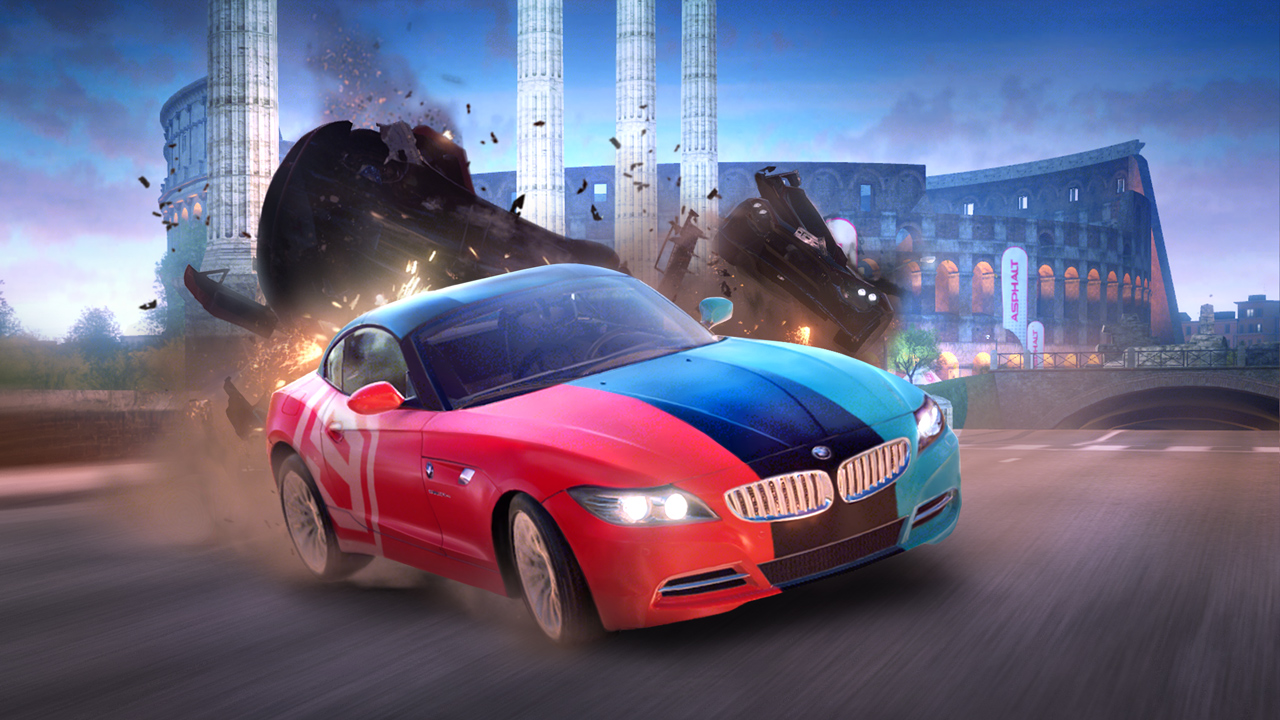 Asphalt 9: Legends is a fantastic game that offers players a great deal of options. The game includes a Career mode, as well as a Multiplayer feature, and a large selection of vehicles. It also features high-quality visuals, and is free to play.

Asphalt 9: Legends, the latest arcade racing game from Gameloft, will be released on the Nintendo Switch. It has received a new update, bringing with it some brand new cars and features.

The update also includes the new Club Race mode. This feature allows players to play with friends and make a group of people into a clan. Players can earn points for their Club by doing stunts or drifting.

The multiplayer mode in Asphalt 9: Legends allows players to race against up to eight other people. It can be played online or offline. There are five different leagues. Each has a specific ELO rating. As players advance in the league, the rewards increase.

Asphalt 9: Legends is the latest addition to the Asphalt series. It features a vast selection of cars. These include Lamborghini, Porsche, Ferrari, and W Motors.

The game has many different racing modes, as well as different tracks. Players can choose to compete in multiplayer races, solo races, and single player events.

Each car has a specific amount of fuel that can be used in a given time. If the car runs out, the player needs to take action. When a new level is reached, the fuel tank will automatically fill.

The game uses a touch-drive control system. This allows the player to drive the car at high speed without putting too much effort into it.

Players are awarded career flags for completing tasks during the races. Increasing the reputation in the game will allow players to earn more flags and unlock higher-class cars. In addition, the garage will increase, allowing players to upgrade the vehicle.

Asphalt 9: Legends is a great game with a wonderful selection of cars. The game features a variety of real world cars, as well as several exotic vehicles. Each car has its own set of specifications, and each one is categorized into different classes.

There are 105 different cars in the Asphalt 9: Legends game. Each one has a different look and performance. If you’re new to the game, choosing the right car can be a confusing process. Thankfully, there are a few tips that will help you choose the right car.

Firstly, you should try to get a car with an average top speed. In addition, you should be financially stable to be able to afford upgrades.

As you progress through the game, you will be able to upgrade the different aspects of your car. This will help you to become a better racer.

Asphalt 9: Legends is a fast paced, arcade racing game with a variety of cars and tracks. It also features competitive multiplayer. The game is free to play, but there are in-app purchases and ads.

Asphalt 9: Legends has improved graphics and mechanics over its predecessor, Asphalt 8: Airborne. It has an eight-driver online multiplayer mode, along with a variety of events. Each month, Asphalt 9: Legends hosts several events, and players can win new cars in dedicated events. In addition, players can earn reputation points from the races they complete, and use these to unlock rewards.

Asphalt 9: Legends also includes a Career Mode. Players can earn new cars and unlock more capabilities through the use of blueprints. They can also create their own racing club. As you build up your Club, you can compete with other players to earn reputation and win new cars.

Asphalt 9: Legends is a racing game with plenty of great features. It was developed by Gameloft and released in July 2018. The game is available on mobile devices, PC, PlayStation 4 and Nintendo Switch.

Asphalt 9: Legends is a free-to-play arcade racer. The game features a large selection of cars and tracks, as well as a number of different race modes. The controls are also easy to use. You can choose a path to follow by swiping left or right. Using the TouchDrive feature will automatically steer your vehicle.

Asphalt 9: Legends is rated 4.5 stars on the Google Play Store. The game is currently available for download on Android and iOS. In addition, it supports cross-play with Windows.

Asphalt 9: Legends is visually stunning, with high-quality visuals that complement the game’s action. A number of high-end features are supported, including full 4k graphics and a simulated HDR rendering pipeline.