Can I Still Play Apple Arcade Games Without Subscription? 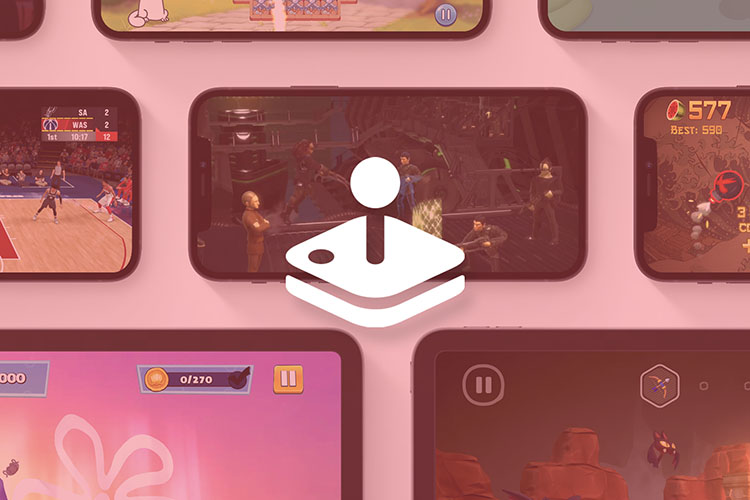 Whether you are looking to play some great games on your iPhone or iPad, Apple Arcade is a great resource. You can find the most popular titles from the App Store, as well as some timeless classics. If you don’t have a subscription to the Apple Arcade, you can still enjoy these amazing games.

Getting started with Apple Arcade games without subscription isn’t always easy, but it’s possible. The service isn’t available to all devices, but Apple has created a substantial lineup of games.

There are more than a dozen games available on the service, including a new Square Enix RPG. Other titles include LostWinds, a series of games that guide lost souls through ethereal limbo.

The service also boasts a number of other features. For example, it’s one of the first gaming services to support MFi Bluetooth game controllers, and it will let you play games from other stores.

The service is also designed to protect your privacy. The games do not collect any data without your permission.

Unless you are subscribed to Apple Arcade, you will be unable to play Apple Arcade games. The games are not available to purchase individually. But they can be played on your Mac, iOS devices, and Apple TV.

Apple Arcade is a new gaming subscription service. You can subscribe to Apple Arcade for $4.99 per month. This allows you to play all of the titles in the Apple Arcade library. This includes both original and remastered versions of the most popular games in the App Store.

Apple Arcade has a library of over 200 games. The games are curated and hand-picked by Apple’s team. They include a number of exclusives, and new versions of old favorites. Apple Arcade also includes downloadable content expansions.

Earlier this year, Apple introduced two new categories in its Apple Arcade service: App Store Greats and Timeless Classics. Both of these new categories are now available on the iOS and Mac versions of Apple Arcade. These categories will include more than 30 new games and dozens of classic titles.

App Store Greats is an ad-free collection of the best award-winning games from the App Store. This collection contains popular games like Mini Metro and Fruit Ninja Classic. It is also home to games like Monument Valley and threes!

Timeless Classics is a collection of classic games, board games, and other simple casual games. It includes versions of Chess – Play and Learn+, Backgammon+, and Solitaire. It also features versions of popular crosswords like “Tiny Crossword+” and “Science Crossword”.

In addition to Timeless Classics and App Store Greats, Apple Arcade has recently expanded its library of games. It now includes more than 180 titles, which can be played on the iPad, iPhone, and Mac. The service is priced at $4.99 per month. There is also a one-month free trial.

Skate the streets of the most incredible cities from your phone

Having the ability to skate the streets of the most amazing cities of the world has been a lifesaver for me and my ilk. Luckily for me, my mates have similar taste and we’ve been able to reclaim much of our time, and our wallets. That’s right, this is one of those rare perks where we can take our dog on a night out and get out of the house without having to take out a second mortgage! Luckily, this also means we can have a nice dinner and a few beers without worrying about our kids, or worse, our boss. Now, if the night is too long, we can go and get some slumber time while still enjoying our favorite pastime!

Originally announced several years ago, World of Demons has finally been released on Apple’s iOS platform. World of Demons was created by PlatinumGames, the developers of the popular Bayonetta series. The game is available on iPhone, iPod Touch, iPad, and Mac.

World of Demons is a hack-and-slash action game with a gorgeous art style and a simple combat system. It also features traditional Japanese instruments and grotesque monsters. It’s based on ukiyo-e art, which was popular in the 17th and 18th centuries.

Whether you are in the market for a new console or have been snagging a used one for your own shindig, you’ll have to shell out your hard earned dough for the latest and greatest. With so many titles to choose from, you’ll have to weed through the masses to find the best of the bunch. The best way to do this is to make a shortlist of like minded gamers. The following guide will walk you through the process. For the first timer, this should be a pleasant experience. The following list should be the envy of all your peers.