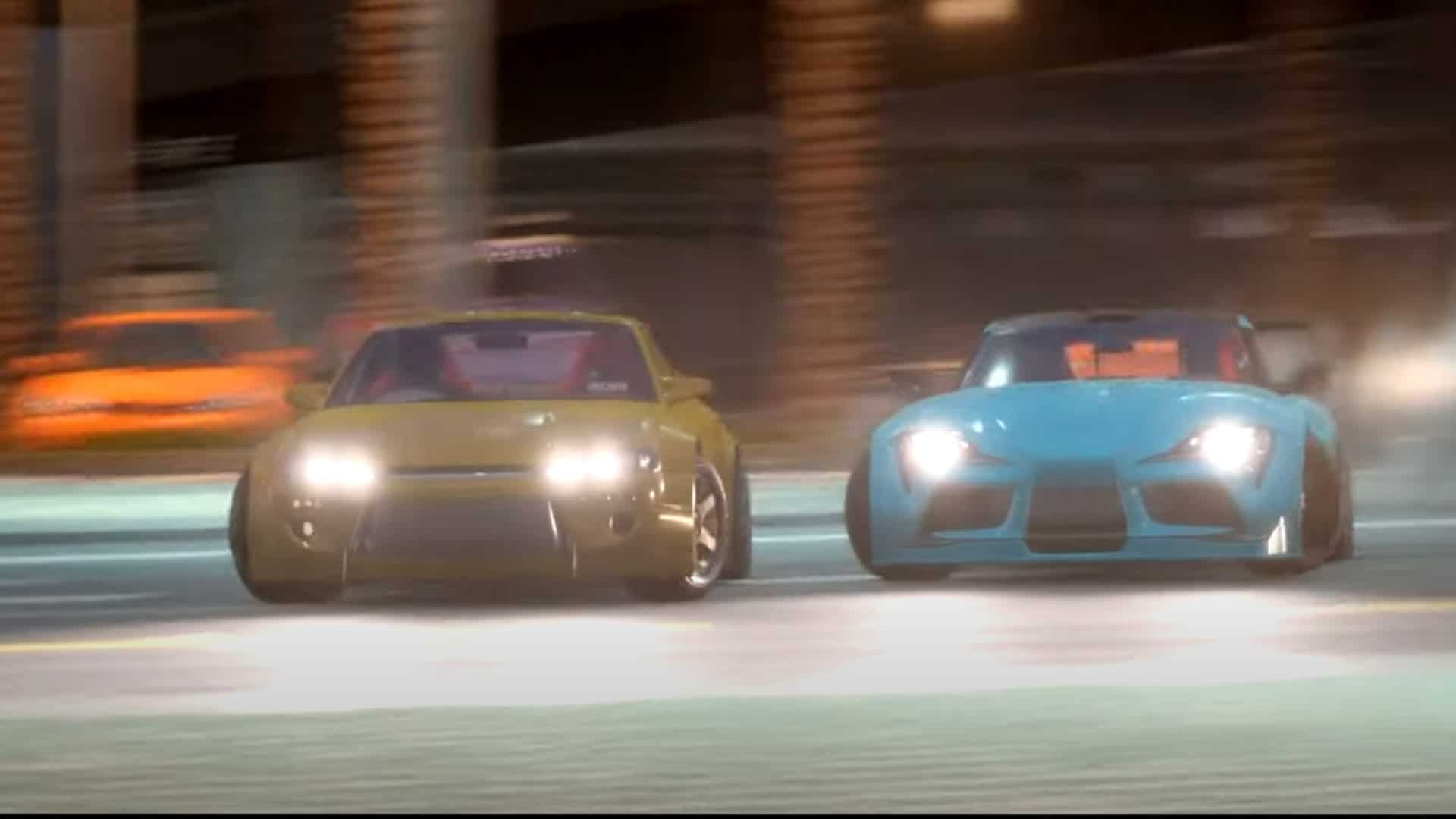 CarX Street is a new racing game that is set to hit the market soon. Those who love racing games and car simulations will definitely want to give this a try. This game is going to be a fun experience for all ages and offers a great selection of customisation options that will help you customize your own dream car.

CarX Street is a simulation racing video game that offers realistic car physics and high-speed drifting. The game also features different map types from around the world, and players can choose from several different game modes. Players can compete against other players, or participate in races and events. Its graphics are also impressive.

One of the biggest highlights of CarX Street is the large map that allows players to explore the city freely. This includes several different environments, such as busy city streets, coastal highways, and mountain roads. These environments have unique layouts and challenges, which will test your driving skills.

Those who are interested in getting a feel for the game can play the free CarX Street app on iOS and Android. For those who want to experience the full version of the game, the official website has a pre-registration process.

As for the real-world aspects of the game, players can visit the various buildings that are scattered throughout the city. There are houses for cars, as well as other areas that will provide players with additional resources. In addition, players can also expand their garages with in-game currency, and add more items to their collections.

CarX Street is an open-world racing game that features a realistic physics engine. It also includes multiple different tracks and modes. A detailed car-building system also comes with the game. The map is filled with a number of environments, from busy city streets to mesmerizing coastal highways. You can choose your own color scheme and decals for your car.

Several mods can be downloaded for the game. These include tuning packages, police chases, and unique custom parts. In addition, the game includes a nitrous boost system. This allows you to accelerate and decelerate your car while drifting.

CarX Street is a great choice for racing game fans. It offers a variety of tracks and game modes, including elimination, drift, and time attack. Additionally, you can compete against players from around the world. There are several different paint jobs and engines for you to choose from, making the game even more exciting.

CarX Street is available for iOS and iPhone. While the game is currently not available for PC, the developers have confirmed that it will soon be able to be played on the device.

CarX Street is a simulation game that offers users a realistic experience of racing through a city. The game is created by a company called CarX Technologies. It features an immersive online environment and a wide array of vehicles and tracks. As you play, you may be tempted to try out different track layouts to see how fast you can get from point A to B.

CarX Street features a physics engine that simulates the complexities of driving a car. For example, players can simulate the way brakes work and adjust their velocity to avoid crashing. In the process, they can also upgrade the various components of their vehicle, including tires and windows. Other features include a damage system that can be used to modify the performance of the car.

Several game modes are available to players, including multiplayer and free-for-all race modes. Some of the features that CarX Street brings to the table are the ability to customize your car and explore the world map.

CarX Street is a brand new open world street racing video game. It’s a high octane street racing simulator, which has been developed by CarX Technologies, LLC. The company is a Russian firm, and its previous games have accumulated over 120 million downloads.

In addition to being an open world racing game, CarX Street also offers a realistic car building system and a realistic driving experience. Players are also able to customize their vehicles, including bodywork, rims, and other parts. This allows them to create their own customized race car.

CarX Street will feature a career mode and online PvP games. The developers say that players will enjoy high-quality graphics and a detailed car tuning system. Also, they plan to release the game for Android devices shortly.

CarX Street is available for iOS and Android devices, but no PC version is currently being released. However, it is expected that the game will be available for PC players in September.