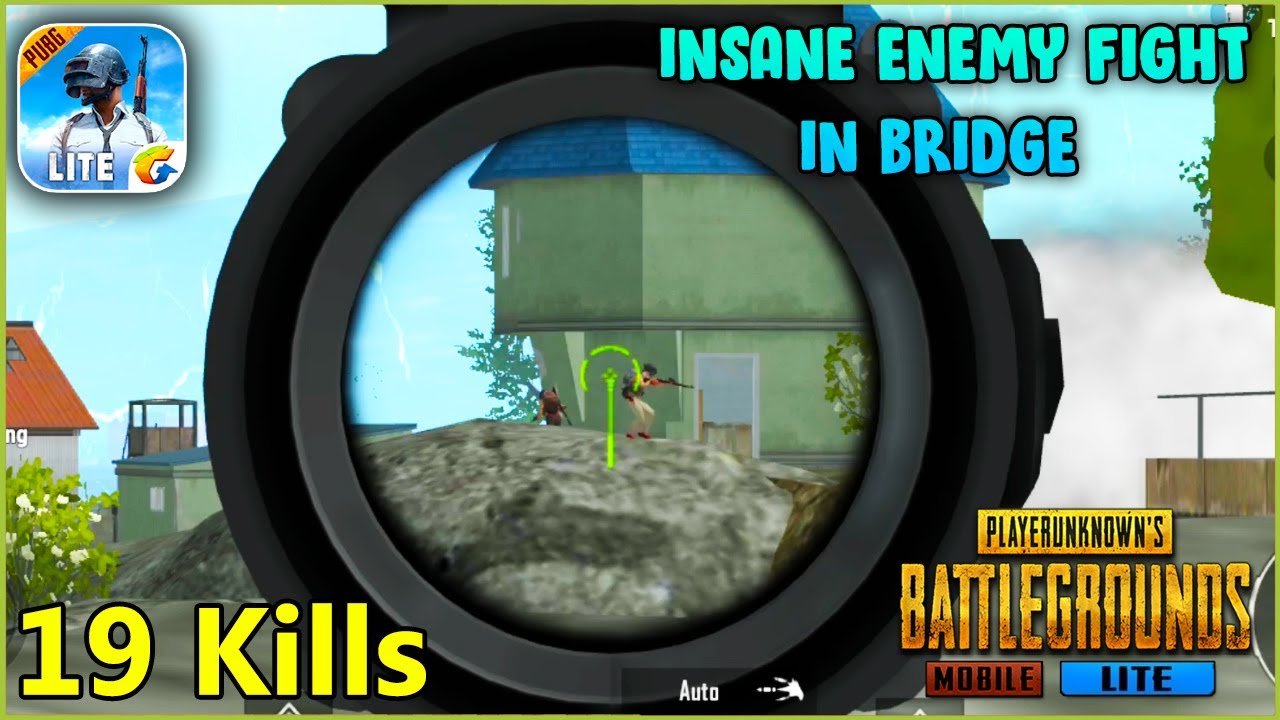 There’s a lot to love about FINAL FANTASY VIII Remastered on iPhone, but it also has a few hiccups that may make it a bit of a chore to play. In this article, we’ll discuss some of the problems with the game and give you some tips to improve your experience.

If you’re looking for an immersive mobile experience, Final Fantasy VIII Remastered is a perfect fit. It has remastered graphics and offers a number of new features, including battle assist, enhanced character models, a three-fold speed boost, and more.

The Final Fantasy 8 Remastered port is available for iPhone, iPad, and Nintendo Switch. You’ll get to play as the main protagonists, Squall Leonhart and Rinoa Heartilly, as well as a few other characters.

You’ll have to understand the Triple Triad to enjoy the most satisfying experience. There are various rules and locations, so it’s worth a quick study before you get started.

Final Fantasy VIII is a RPG that tells the story of a mercenary, Squall Leonhart, and his mission to save the world. It’s set in the military nation of Galbadia, which is at war with the Dukedom of Dollet.

Final Fantasy VIII is one of the most acclaimed RPG’s of all time, but does it have the controls you need? The remastered version of the game, which has been released for iOS and Android, offers some improvements.

The remastered version of the game offers a speed boost that allows you to go from level to level three times faster. This gives you more control over your gameplay. You can also choose whether you want to fight your opponents or let them fight you.

The Battle Assist system lets you maximize your character’s HP. In addition, you can trigger Limit Breaks at any time. There are also other UI options that can help you customize your gameplay.

Some people might find the control system a little strange. However, Square Enix promises to add controller support later.

If you are looking for a great role-playing game for your iPhone, Final Fantasy VIII Remastered is a good option. It has the same soundtrack as the original, along with some additional features. The game is great for fans and newcomers.

The story of the game revolves around Squall Leonhart, a young mercenary who is drawn into a complex war. Along with a rebel named Rinoa Heartilly, he joins forces with a group of other mercenaries.

Although the story may seem simple, it actually offers a lot of interesting things to do and see. The game is full of quirky concepts and characters, and the soundtrack is top-notch.

You can play this remastered version of the game on iOS, as well as PC and PlayStation. It’s available for just $19.99.

Final Fantasy VIII Remastered has been available for iOS and Android devices since March. In addition to the new controller support, Square Enix also made several improvements to the user interface. The updated version features a fresh look to the character CG, as well as more accurate controls and joystick sensitivity.

Cloud saves are a feature that allows you to save your game to the cloud. You can then pick up where you left off without having to worry about losing your progress. It’s not a substitute for saving in your local device, but a handy feature.

However, not all of the Final Fantasy games have cloud saves. There are a number of mobile ports of the games that don’t support them.

If you’re a fan of the series, it’s worth checking out Final Fantasy 8 Remastered. Fans of the original will love the new control options.

With the release of Final Fantasy VIII Remastered for iPhone and iPad, Square Enix has finally brought one of their most popular titles to mobile platforms. The game is a port of the original PlayStation game, bringing with it an updated look and feel, as well as a slew of features.

Final Fantasy VIII is a role-playing video game (RPG) that combines elements of realism and fantasy. The game’s plot follows a group of young mercenaries led by Squall Leonhart as they battle Edea Kramer, a mysterious female villain.

The game uses a semi-open world format, where towns and dungeons are randomly spawned. The player can choose a party of three to complete the game.

Final Fantasy VIII uses motion capture technology to make the game look realistic. This is the first mainline game to use this type of technology.