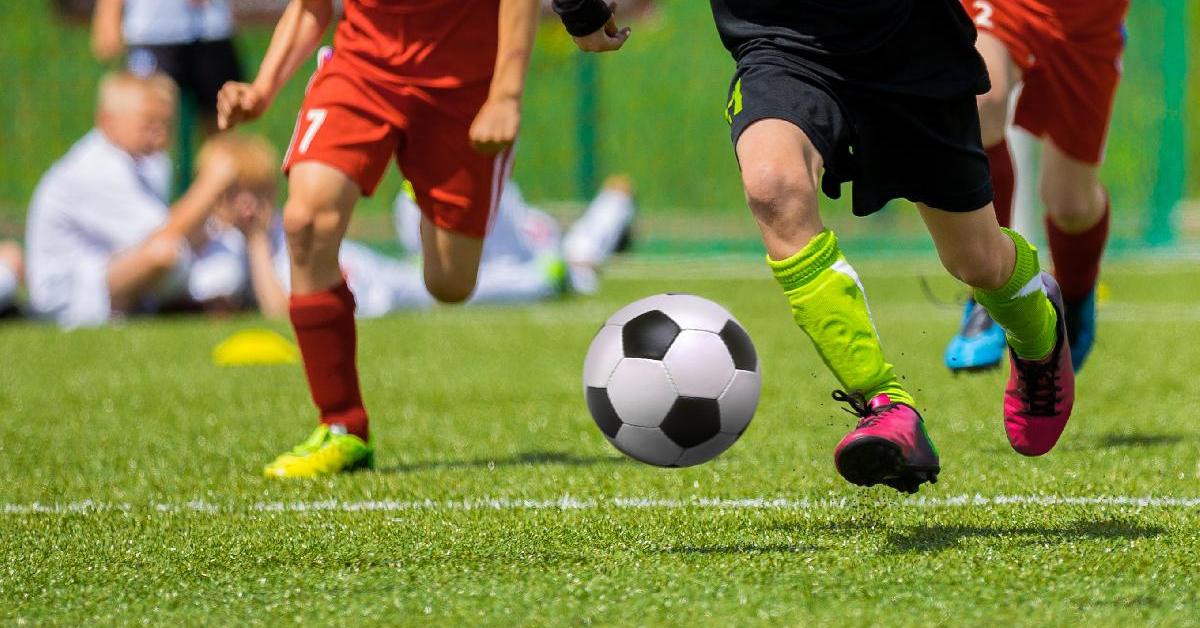 It can be very easy to get swept up in the excitement of a game. This is especially true with a game such as Football Strike. Whether you are playing a solo game or a multiplayer game, this game is sure to provide hours of fun and entertainment. The controls are great, the graphics and sounds are amazing, and you can choose between the traditional and modern ways to play. You can even play in PvP if you want to.

Football Strike is an online soccer game that allows players to enjoy a wide array of exciting features. These include customizable team colors, player profiles, and the ability to compete in real-time multiplayer matches. You can play against friends or opponents around the world in this free sports game.

In order to get the most out of your time with the game, it helps to have some basic knowledge about the controls. Fortunately, Football Strike offers an excellent tutorial for beginners. This guide will explain the best ways to play the game, including tips and tricks.

There are three main game modes in Football Strike: Career mode, Free Kicks, and Shooting Race. The most basic mode, Free Kicks, involves kicking and goalkeeping turns. Each player takes a turn, and the player who kicks the most wins the match.

Football Strike is an enjoyable soccer game that has a lot of different features. It offers a number of game modes that help you compete against other players online. The gameplay is simple and straightforward, yet it offers great interactivity.

In addition to having multiple multiplayer game modes, Football Strike has a variety of different visual effects. This allows for a smooth gameplay experience on Android devices. These include realistic graphics and sound effects. Players can even switch between striker and goalkeeper in order to better their chances of scoring.

You can also earn in-game currency by playing the game and leveling up. These can be used to purchase items and upgrades. For example, you can buy an Elite Bag or male or female facial hair for your player.

If you’re looking for a fun way to pass the time, then a PvP game is just the ticket. These games are also a good way to earn a few extra coins. However, make sure you do your homework before diving into a multiplayer gaming session. Some games are a little too complex for novice players.

It’s also worth noting that Football Strike has no shortage of multiplayer modes. For example, you can choose to play the classic penalty shoot-out, or take on friends and colleagues in a friendly game. The game also includes a few nifty tricks and tips to help you score more goals. Lastly, you can decorate your player in the same way you would an athlete.

If you have an Android smartphone or tablet, you have likely played Football Strike. This is a game designed to give you an adrenaline rush without draining your battery. Unlike other games, you’ll be playing in real time with other players, rather than against the computer. Depending on your skill level, you’ll have the opportunity to win the ultimate challenge in the form of a shootout. You’ll also be able to customize your character’s attributes. It’s one of the best football games to play on the Android platform.

Getting started is easy. Just download the game from the Play Store and start playing. The tutorial will show you all the basics, from how to score a goal to what a goal is. During the game, you’ll have the option to participate in multiple modes, such as career, multiplayer, and PvP.

Football Strike is a multiplayer free kick action game that offers players the chance to play against friends and challenge opponents across the world. It is a free to download app for iOS devices. Users who have played the game can write their reviews on the App Store.

The main goal of the game is to score more goals than the other team before time runs out. To help players reach this goal, they must practice and improve their skill. Other modes include the Career Mode, which allows users to customize their players. There are also multiplayer shootouts, such as the Shooting Race, which has players competing against one another to score more goals than their opponent.

While Football Strike is not the most compelling game on the App Store, it can be a fun and relaxing way to pass the time. However, the gameplay is a little boring.