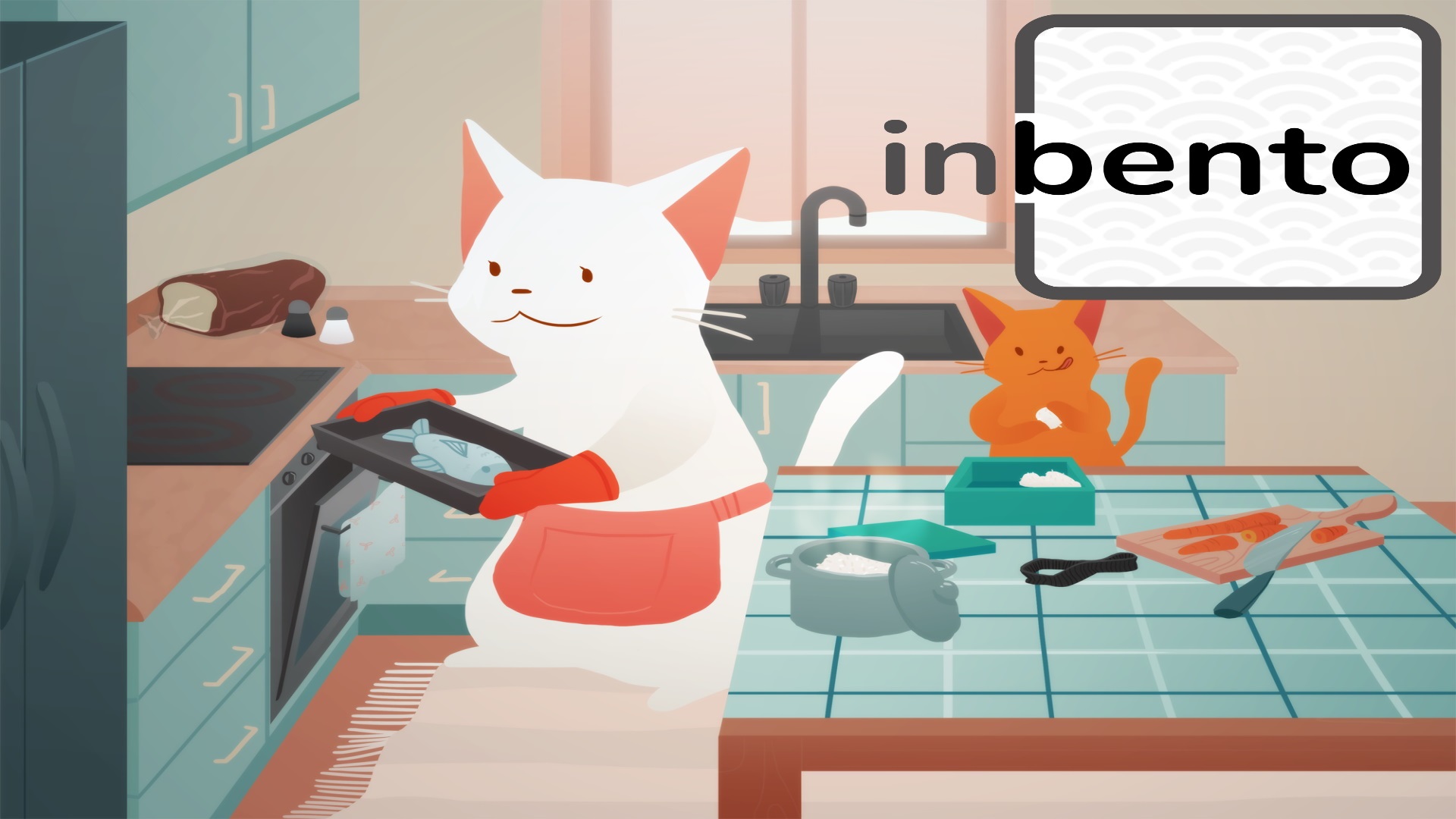 Inbento is an arcade game that combines elements of Japanese cartoons and anime with arcade games. It is a popular and highly addictive game that you will want to play again and again. This is because it has a unique gameplay, which is both challenging and easy to play, and a high replay value. With that being said, there are certain things you should keep in mind when playing it.

Inbento is a wordless puzzle game that follows a cat mom preparing a bento box for her kittens. The game starts out easy, but slowly gets more challenging. Players need to follow a recipe and match the contents of their bento box with the ingredients listed on the recipe card.

Afterburn Games, the developer behind Golf Peaks, developed Inbento for the Android and iOS platforms. Inbento will be released on the Nintendo Switch on March 12th. This puzzler is a perfect match for the Switch’s touch screen.

Inbento’s graphics are bold and instructive. There’s also a tranquil soundtrack that gets stuck in your head. Moreover, the game features HD Rumble support.

During the gameplay, players need to drag ingredients from the bottom to the center. They can also switch tiles and rotate them. Eventually, the puzzles will become more difficult, with the goal being to match the content of your bento box with the recipe on the card.

When it comes to replay value in video games, it can be difficult to determine. There are several factors to consider, including how difficult the game is, how much replay value it offers, and whether or not the gameplay is fun. Some games have very little replay value, while others offer endless opportunities to play.

Inbento is a puzzle game that is based on the theme of bento boxes. Players have to construct bentos with the ingredients that are shown on the recipe card. Each puzzle has different mechanics, so the game is easy to learn, but also challenging. It has a steady difficulty curve, which ensures players don’t become overburdened.

Although it is a puzzle game, Inbento also offers a warm, welcoming atmosphere. The music is relaxing and the artwork is beautiful. With 127 puzzles across 14 chapters, there’s plenty of content to keep players busy.

Whether you’re looking for a new hobby to pass the hours, or you’re just looking to try something a little different with your family, inbento is worth checking out. If you’re the type who enjoys a good challenge, you’ll be rewarded with 127 puzzles across 14 chapters. It’s the perfect game for a bite-sized session.

The game has a simple interface that makes the most of a mobile device. There’s no clunky mouse or keyboard, and it translates seamlessly to a console. That is not to mention the game’s other notable features. Firstly, there’s a cute story. This one focuses on a kitten and his kitten-like furry friend.

Secondly, there’s a game for every age, and it’s available for a reasonable price. In fact, you can get the whole package for $2.99.