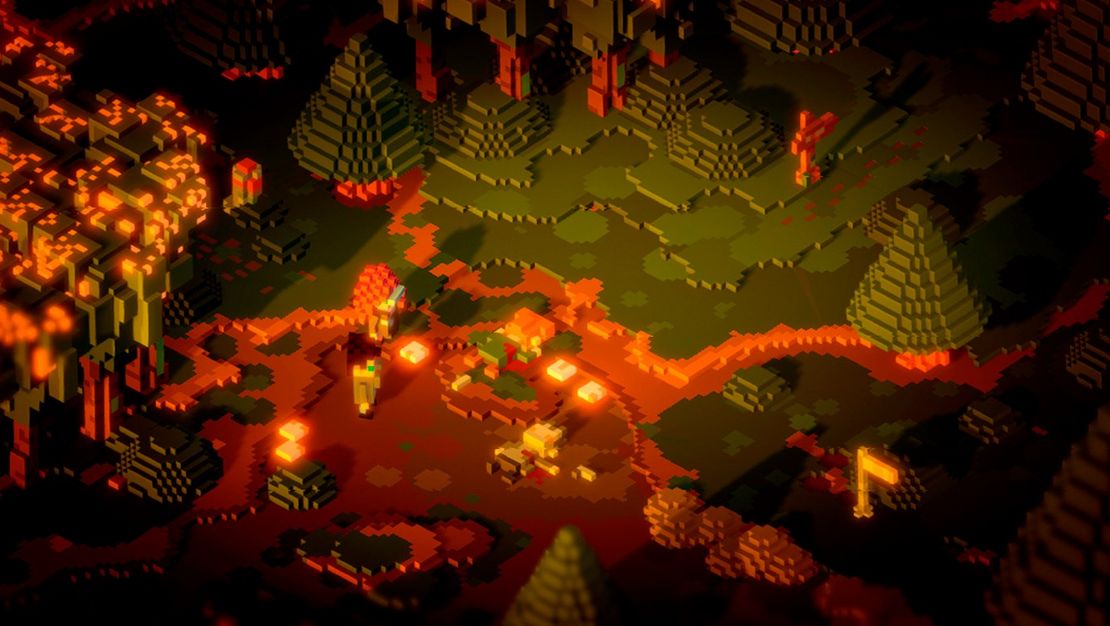 Whether you are a die hard gamer or just looking for something new, this Oniria Crimes Game Review will help you decide whether this game is for you. There are three main factors that you will want to keep in mind: story, graphics, and replayability. These are important factors because they will affect how much you enjoy the game.

Using voxel graphics, Oniria Crimes offers a futuristic crime solving experience. Players take on the role of detectives Santos and Torres and investigate six crime scenes in order to find the culprit. Objects found at the crime scenes are able to speak to players and provide clues to the crime. In addition, objects also highlight when the cursor is hovered over them.

The detectives must determine who the suspects are and find clues to solve the crime. The game has a wide variety of puzzles to solve and requires in-depth investigation to solve the mystery. The puzzles include logic and 3D puzzles.

The game’s graphics set it apart from other character games. The in-scene models are fully animated and provide engaging visuals. The characters have unique color schemes and visual effects. This game uses the most advanced voxel graphics available and uses the voxel technology to create a realistic dream world.

A rash of murders is occurring in the capital of Oniria, and it seems to be related to political drama between Guilds of Oniria. It is unclear whether the murders are caused by political corruption or a serial killer.

cKolmos Narrative’s new point and click adventure game, Oniria Crimes, is a mystery story that takes place in a dream world. The players play as detectives and solve crimes in the Land of Dreams. This game is designed for players who love sci-fi noir and want to explore a world that’s full of intrigue. It’s available on PC and PlayStation 5 via Steam.

The game is set in a dystopian world where millions of lucid dreamers have been grouped into guilds. These guilds are like political parties. These Guilds are fighting for control of the future of the dreamers. However, humans have found a way to break the rules. This leads to a rash of serial killings that threatens the peace of the capital.

Players have to figure out what the suspects are doing by answering questions and talking to objects in the scene. The objects have personalities, and can provide clues about the suspects. However, the clues aren’t always consistent.

Using the Oniria VR platform, you can experience a simulated reality that is a hybrid of real life and a shared dream world. It is a bit ominous in the real world, but akin to the virtual world of Second Life. The inhabitants of Oniria have rich lore and a fraught relationship with their native inhabitants.

The Oniria VR platform features some of the most intricate and well thought out puzzles you’ll have ever encountered. Using real QR codes in the correct sequence, you’ll be able to solve puzzles that require you to move a series of objects in order to unlock a door. The difficulty levels range from the easy to the not so easy. You’ll also see a slew of cleverly disguised hidden messages. If you are in the market for a good mystery to solve, then Oniria Crimes is a title you won’t regret.

Oniria Crimes combines the fun of a point and click with the enticement of an interactive dream world. The voxel based world of Oniria is both beautiful and fun to explore.

cKolmos Entertainment has released a point and click game called Oniria Crimes. It’s a futuristic detective adventure in the Land of Dreams. You play as a detective who investigates six crime scenes to compile evidence and solve a series of mysteries. You’ll need to identify suspects, compile evidence, and make the right decisions.

The game’s visuals are beautiful. It uses voxel graphics, which are very popular among point and click games. But, voxel graphics have a certain level of difficulty.

The game features a wide variety of puzzle types. Some of them require you to solve logic puzzles. Other puzzles require you to find clues to open locked doors. Then there are puzzles that require you to use real QR codes.

The developers have put together a good storyline. However, the game has its share of bugs. It is also slow to play and has a number of collision and volume issues. The game can also freeze, and you might have to restart it. The only way to fix the game’s bugs is to install a patch.