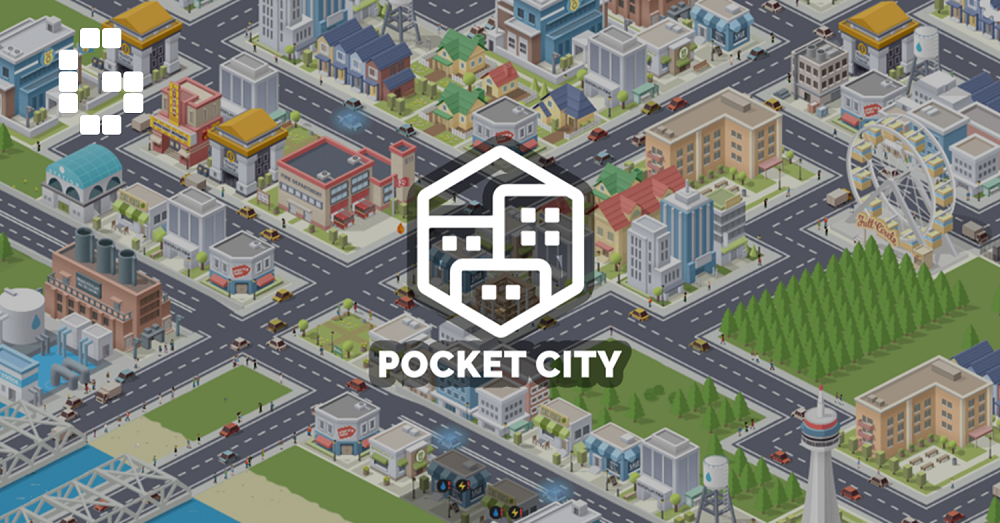 The Pocket City game has a lot to offer. There are in-game quests and activities, services, resources, and more. All of these elements work together to help make your gaming experience as fun as possible.

Pocket City is a city building game. It allows players to build and expand their town, and then watch it grow. Players can take on the role of mayor, and control the layout and power of their city. They can also upgrade certain buildings. The game includes some interesting landmarks, such as pyramids and skyscrapers.

Pocket City is a great phone game. It offers a fun simulation experience, and it is available for both Android and iOS. You can play the game in landscape mode or portrait.

In order to make your dream city come to life, you will need to provide your citizens with water, electricity, and transportation. You can also provide recreational areas. These structures will improve the happiness of your inhabitants.

Pocket City is a city-building simulation game. It is available for both iOS and Android devices. The player has to build different zones in order to create a better city.

Each zone is a structure that includes parks, water towers, and other landmarks. Players also need to level up and earn more XP.

Pocket City has two modes: Normal and Sandbox. Both of these games feature three difficulty settings. While experienced gamers may skip Pocket City, the game is easy enough for beginners.

In order to build the city, players must complete quests and achieve the required level. They can also buy land. However, the amount of land available to build on is limited.

One of the best city building games on the iOS and Android platform is Pocket City. This is a fun and casual game that rewards efficient gameplay and a well-designed layout.

The tutorial is straightforward, directing players to make smart building decisions. However, the more sophisticated decisions can be a little arduous to undo later. Nevertheless, Pocket City is a great time sink.

In fact, the Pocket City iPhone app is the most popular Strategy Game in the iTunes store. It is also one of the most successful indie apps.

Unlike many other games, Pocket City does not require paying to win or even wait times. Instead, players can earn in-game currency and unlock bonus content with ads. Moreover, there are no microtransactions or premium items.

There’s nothing wrong with a casual city building simulator, especially with a low price point like Pocket City’s. While the game may not be for everyone, it’s a lot of fun for those that take it to heart. Thankfully, it has two modes, a standard version and a casual one. Plus, the developer has a policy of no in app purchases, which helps keep the prices low. If you’re looking for something to play while you wait for your morning coffee to brew, Pocket City is the way to go. You’re sure to have a good time with its myriad of buildings, activities and gadgets.

If you’re looking for a quick fix, Pocket City offers up a slew of fun in a small package. With a handful of clicks, you’ll be building and expanding the next big city or reshaping the one you’ve always wanted. Unlike real life, you don’t have to deal with the stress of running a business on your own. Besides, the game is free to download and play.

As you level up, you’ll notice that Pocket City has a built in microgaming system that’s bound to provide some much-needed competitive fun. You’ll be able to play as many as three players, each with their own set of skills. Moreover, the game boasts a massive, data-rich database that’s updated in real time, meaning you’ll never be bored.

The gameplay is similar to Sim City, but with a few key differences. For instance, the game starts with only a modest budget, which can be increased by upgrading the city. In addition, it does not require premium currency. This means that you can play for as long as you like.

In Pocket City, you are the governor of an unnamed city. You need to plan and maintain your city. As your town grows, you must also meet the needs of your citizens. It can be challenging to keep them happy and satisfied.

Pocket City is an iOS city-building simulation game. It is similar to Sim City in that you need to create infrastructure and provide resources to the people of your city. There are two gameplay modes in this game, including a tutorial mode. As you progress, you can unlock advanced buildings. In addition, there are events that will help you deal with emergencies.

The graphics in Pocket City are cartoonish and colorful. You can play in portrait or landscape mode. Some of the unique features of the game include the different building styles and the colorful structures.