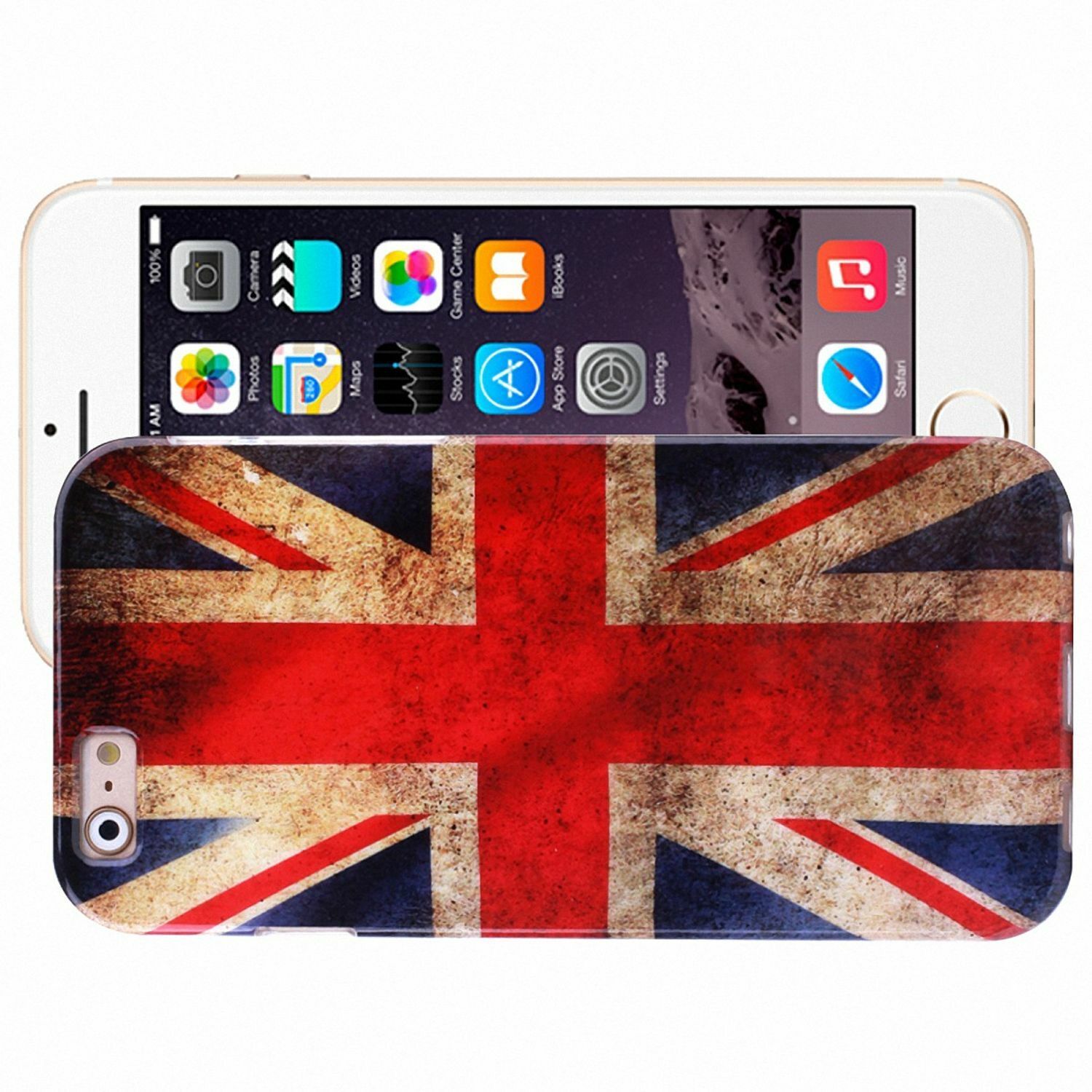 Using your iPhone, you can play the classic American football game Retro Bowl. Developed by New Star Games, it’s an 8-bit styled game that is available for iOS and Android.

Developed by New Star Games, Retro Bowl is a free Simulation Game available on iOS and Android devices. It combines classic American football gameplay with a retro style, making it an ideal game for armchair quarterbacks.

Players take on the role of a general manager for an American football team. They are responsible for the team’s roster, fan satisfaction, and press duties. They can draft players, trade them, and even sign free agents. They can also manage the team’s defense and offense.

The game’s controls are easy to learn. They include simple buttons that make it easy to see and control the characters. Players can tap on the players with the ball, or move them by pressing a blue circle on the player’s location.

The game uses a 2D visual style, making it look like an old electronic game console. The fields are rectangular with scoring posts at each end of the field.

Originally released for Android and iOS phones, Retro Bowl arrived on the Nintendo Switch with a modest price tag. Its controls on the Switch are based on the original touchscreen control scheme. But the game feels out of place on the bigger screen.

If you’re a football fan, you’ll love the gameplay of Retro Bowl. You’ll get to draft and manage a team of your dreams. The game features an intricate draft system and offers free agency, which lets you hire coordinators and purchase coaching credits to improve your team. You’ll also be able to trade players for capital to improve your team’s fortunes.

Another feature of the game is the Bullet Pass, which is a throw over short distances that focuses on speed rather than the traditional throw arc. It’s useful when defenders are near the line of scrimmage.

Whether you are an avid sports fan or just looking for a new mobile game, you will love Retro Bowl on your iPhone. It offers you a taste of the NFL in a portable format.

It is a sports game that eschews the cluttered menus and unnecessary presentation of most other mobile sports titles. The game takes you through a simulated life cycle of a sports franchise. It includes a tutorial to get you started.

It uses elegant touch controls to allow you to control your team’s offense and defense. It also includes a number of customization options. You can draft and sign free agents, edit jerseys and names, change team colors, and more. You can even take care of press duties.

The game also includes a number of features that are not often seen in mobile sports titles. For example, you can use your Coach Credits to recruit players from free agency, do key upgrades in the Front Office, and acquire coordinators.

Players take on the role of a team general manager, drafting, signing, and releasing players. They are responsible for building a quality offense, as well as maintaining team morale. They must also manage their team’s coaching staff, drafting offensive coordinators, and firing defensive coordinators.

The game emphasizes quick thinking on the field, with emphasis on kicking accuracy and passing accuracy. Unlike other mobile football games, Retro Bowl gives players little control over defense.

Despite being a free game, Retro Bowl has a handful of extra features that you can purchase to get a bit more out of the game. There’s a ‘Unlimited’ version that comes with 250 Coaching Credits for $4.99. It also unlocks weather effects and a team name editor. The Unlimited version isn’t necessary to get the most out of the game, but it does add a bit of extra fun.

In Retro Bowl, you take control of your team as a quarterback or running back. You can throw the ball or run the ball, and even dive for extra yards. You can also kick or punt the ball. You can even dodge defenders with quick swipes.

You also get a play map with a number of different play patterns to choose from. These play patterns keep the game interesting. The game also has a one-touch passing system, which allows you to lead a pass to a receiver or throw the ball to the running back.