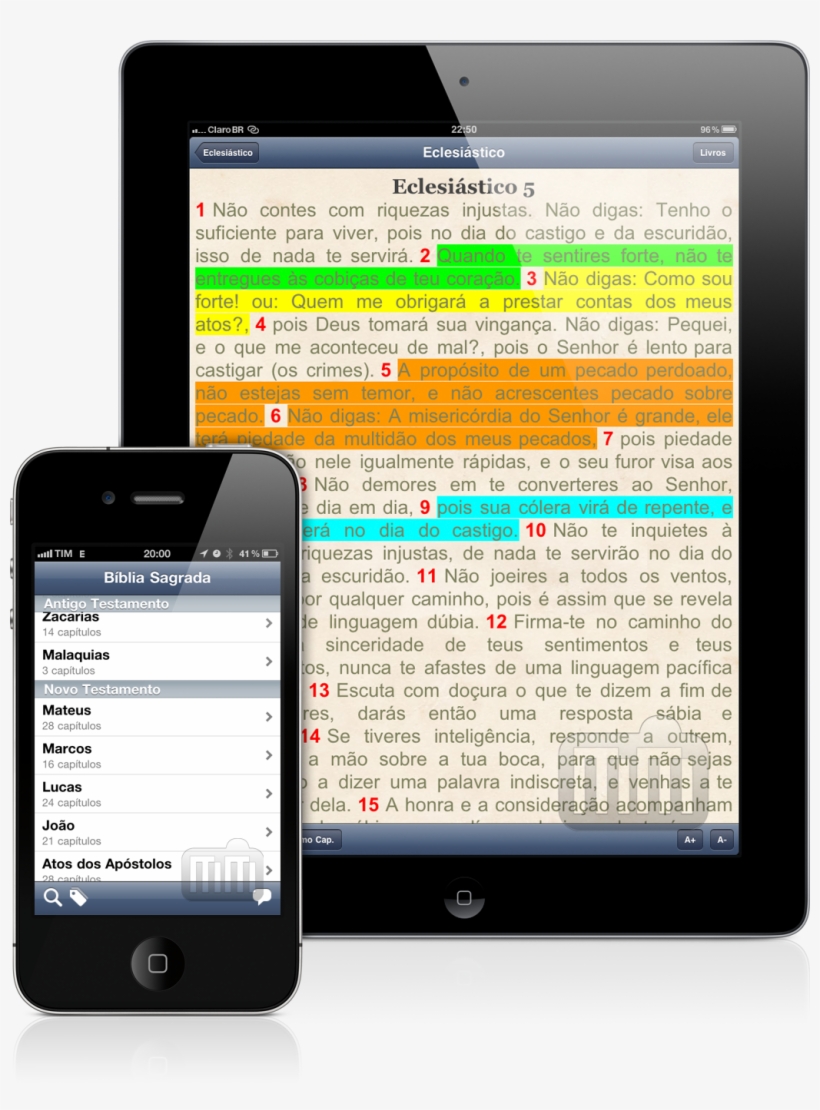 Whether you’re looking for a new game to play on your iPhone or you’re a veteran, you can definitely find a lot to like about Sagrada. The game offers a unique take on a classic style, and it is definitely worth taking a look at. In this article, we’re going to go through some of the key features of the game. We’ll talk about its release date, its controls, its multi-player mode, and how you can best experience this game.

Among the best board games of the year, Sagrada on iPhone is a great digital adaptation. It’s not perfect, but it’s a solid addition to the digital board game scene. It’s simple, competitive, and beautifully rendered.

There are two main objectives in Sagrada: creating the most beautiful windows and maintaining your artistic vision. In order to complete these objectives, you need to use dice to create stained glass windows. Players take turns placing dice in a five by four grid. Each window has a unique pattern, which will reward players with tokens if they’re able to complete it. The first player chooses one of four window options.

Each player has three special powers, which manipulate the dice pool and board placement. For example, one player may be able to remove dice from the board, while another can place dice.

Taking a board game and applying it to a mobile device is not an easy task, but Dire Wolf Digital has done a great job with its port of Sagrada. This app has the same competitive dice-drafting gameplay that you can expect from the original. And the visuals are impressive. In portrait mode, the game looks especially impressive.

This digital version of the classic game has a few minor flaws, including clunky app handling and a bit of a delay between notifications. But despite these flaws, Sagrada is a great addition to any digital board game collection. It looks great and fits all of the relevant information on a small screen.

In fact, the game features a few fun and exciting aspects that aren’t found in the original. Taking the role of master artisan, players must find a way to juggle the demands of their patrons while maintaining their signature style. And the game even has a campaign mode.

Bringing board games to the digital world can be challenging. But Dire Wolf Digital has done a great job with its port of Sagrada. Its digital implementation is smooth and aesthetically pleasing.

Sagrada is a dice-drafting game where players compete to make the most beautiful stained glass window. The game features simple controls, attractive visuals and a full campaign. It also has several different single-player modes. You can play online against AI opponents, local multiplayer or pass-and-play.

The game is a puzzle in itself, but it also features multiple point systems that reward players for building windows in different ways. For example, some objectives require players to collect sets of colored squares. Depending on the game, players have the chance to use special powers to manipulate dice pool and board placement.

Bringing a traditional board game to the digital world can be a tricky task, but the folks at Floodgate Games have managed to make the Sagrada on iPhone app a winner. The game is packed with all the essentials, from the colorful dice to the stained glass effects to the impressively rendered graphics. This mobile version of the popular board game comes with a variety of language options and offers discounts as well. The game also has an impressive suite of mini games and a multiplayer mode.

The main attraction of the Sagrada on iPhone app is the competitive dice-drafting gameplay. There are a number of point systems in the game, including a random one, which will reward you for building windows in different ways. The game is designed to play best on small screens, and the result is a great looking game that fits all the information into the palm of your hand.

Bringing a board game to the digital realm is no easy feat, but Sagrada is an impressive effort. The game features automated scoring, touch and drag controls, and a tutorial. Its lightweight design and aesthetic fits perfectly on a smartphone. It also looks amazing when played in portrait mode.

Essentially, players take on the role of an artist tasked with completing one of the stained glass windows of the Basilica de la Sagrada Familia in Barcelona. In order to accomplish this task, players must use different colored dice to build a window that matches the aesthetic of the building. As players place their dice, they have to ensure that there are no dice adjacent to each other. Players can also use special skill tokens to manipulate the dice pool.