Sky: Children of the Light on iPhone 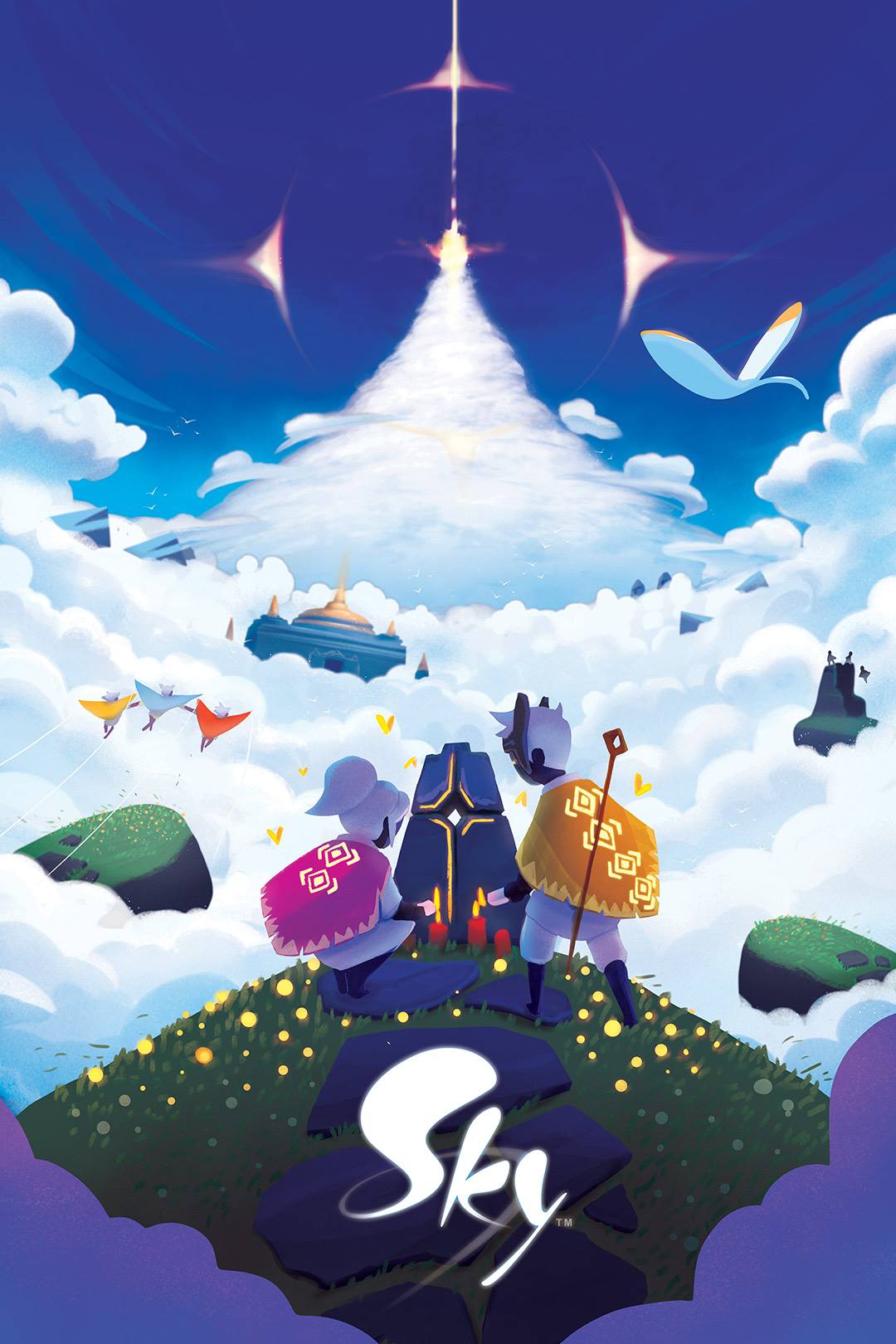 If you’re looking for a new MMORPG for your iPhone, Sky: Children of the Light is an app that you might want to take a look at. The game is an open world social adventure that was developed and published by Thatgamecompany. It was first released for iOS on July 18, 2019.

Sky: Children of the Light is an interactive social play experience. The game is published by Thatgamecompany, which is known for creating award-winning games such as Journey and Flower. This game will feature new storylines and a range of customization options for your character.

In the game, you’ll be able to purchase cosmetic items, wings, masks and more. You’ll also be able to unlock the ability to fly through the air with a winged light.

The game will let you explore seven different realms, with each one offering various areas to explore. Each is themed after a specific stage in life.

Another cool feature of the game is that you can explore the world with your friends. You can share information and items with each other to help you achieve your goals.

There are also seasonal events to look forward to. These include the exchange of candles with spirits, which can be used to purchase new seasonal items.

Sky: Children of the Light is a free-to-play MMORPG set in the sky. It’s a blending of puzzles and exploration. In order to restore the lost stars to their constellations, players will have to team up with other players.

During the course of the game, players will meet “children of light”, as well as other spirits. These spirits can be used to unlock in-game currency and cosmetics. Some achievements can only be unlocked with a certain number of players, however.

The game also features a magical cape. These flutter behind the characters as they move through the world.

There are seven different realms to explore. Each has a theme that represents a particular stage of life.

Unlike other mobile adventures, Sky will require you to interact with other players to solve the game’s puzzles. This involves tapping your character and calling others. You can also gift each other candles of light to grow friendship.

Sky is a beautiful game, though it lacks the action and grind of other mobile adventures. If you’re looking for a fun, relaxing, and uplifting experience, this might be the perfect game for you.

Sky: Children of the Light is an adventure game that focuses on online multiplayer gaming. Players can interact with other players from all over the world by using gestures. They can also give gifts to other players to form bonds of friendship.

This is a very different type of game from other mobile titles. It has a meditative, puzzle-based gameplay. As the player flies through the world, they uncover secrets and treasures. Eventually, they can become a part of a team and explore new realms. The game offers several in-game currencies. Some of these include “candles,” which are obtained by collecting and forging light. These are exchanged with spirits, who can grant players winged light that allows them to fly further.

Another in-game currency is the “hearts” that are acquired by receiving gifts from players. Those hearts can be used to purchase cosmetic items from the spirits. In addition, the game features seven unique realms. Each realm has a different theme, allowing players to explore a different region of the game.

Sky: Children of the Light is a social adventure game that features beautiful animation and heartfelt stories. It was originally announced at E3 in 2017, and was released on iOS devices in 2019. In the game, players take on the role of the Children of Light, who rescue perished civilizations and bring light to fallen stars.

A central feature of the game is player avatar customization. Players can customize their character’s hairstyle, cape patterns, and various clothing options. They can also collect musical instruments and special music sheets to enhance their characters’ personalities.

The game allows for cooperative multiplayer, which requires teamwork. Players can help each other to solve mysteries, complete missions, and share in-game gifts. Some levels require more than one player to open doors.

Sky’s colorful, artistic world is full of floating islands, rainy forests, and snowy peaks. As the story progresses, new areas will be added.

Players can meet others around the world. In fact, players can chat with other players, gesture with them, and even give gifts to each other.