Tsuro – The Game of the Path Review 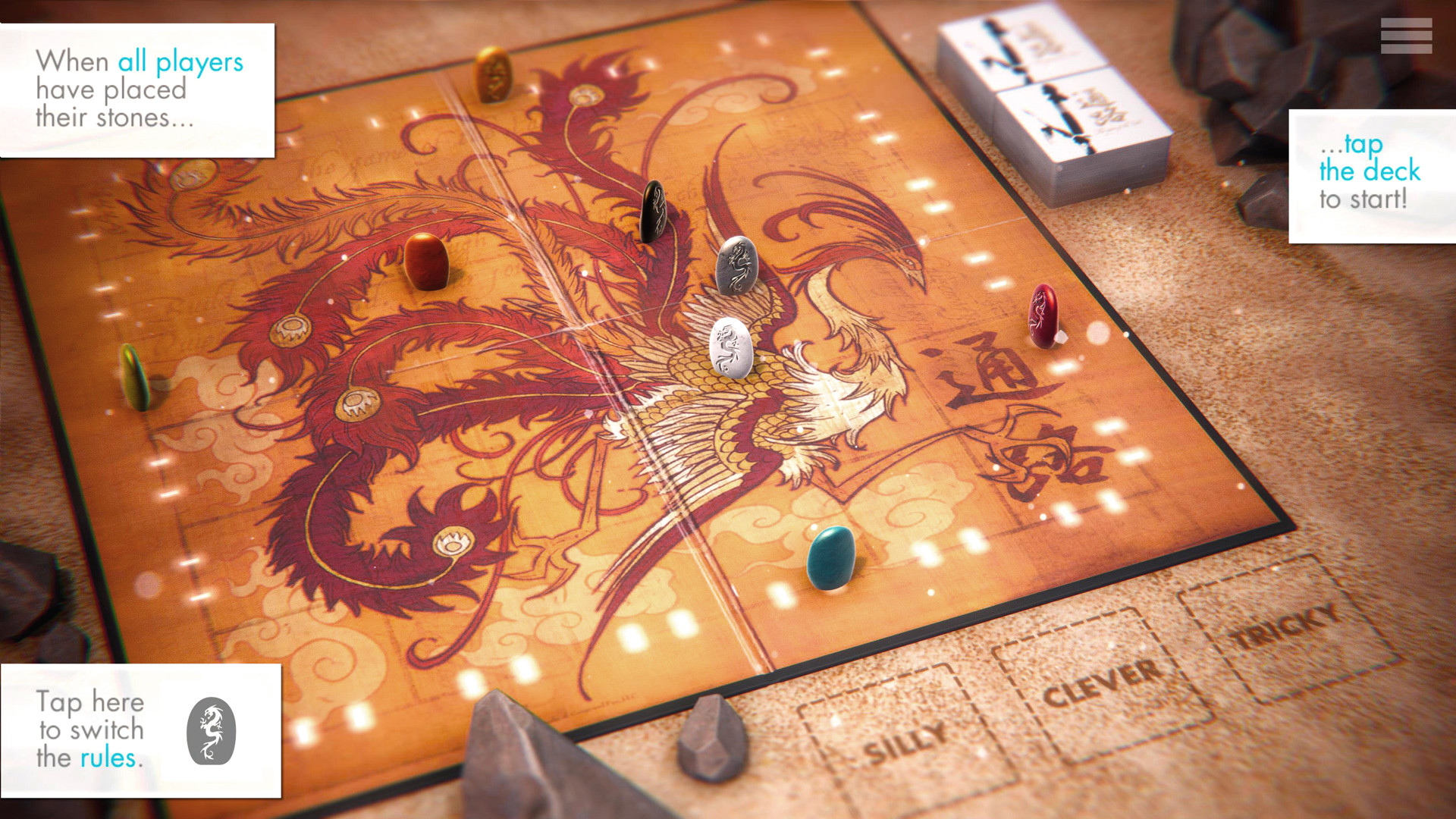 Whether you’re just getting into game development or you’re a seasoned pro, Tsuro – The Game of the Path is an excellent choice for your next game. It’s simple to learn, has a lot of replay value, and combines elements of RPGs, action games, and puzzles into a fun and challenging experience. It also comes with a free trial so you can try it out before you buy.

Leaderboards are not inside the game

Adding leaderboards to your game is not as difficult as you might think. You can do it through client side scripts using NetRef or you can do it from your game’s Window menu toolbar. The process is similar for either method.

It’s not just about the Leaderboards, though. The game also features 50 achievements, three AI difficulties, and a handful of gameplay modes. You can play solo, in a party, or online against other players.

The main goal of Tsuro is to make the longest path possible. This can be done in several ways, including putting tiles on the board, creating a path that crosses other paths, and using a path to steer stones off the board. The more paths you create, the more points you earn.

The Tsuro: The Game of the Path is a cleverly designed board game that will challenge you in ways you might not expect. This game features beautiful graphics, three AI personalities, and a number of interesting gameplay options.

Whether you’re a fan of board games or not, Tsuro is an interesting game that’s easy to learn and play. It’s suitable for a wide variety of ages and is an excellent game for families.

The game consists of a 6×6 grid of paths. Players choose a starting path and take turns placing tile cards along the path. The goal is to place tiles so that the stone is able to move along the path. When the stone is traveling, the tile leaves a sparkling path. The tiles are designed to represent many roads to divine wisdom.

The tiles are rounded squares with changing patterns. Each path tile is designed to make a journey, and the tile can connect to the paths of other players. The goal is to avoid colliding with other players, and to stay on the board. As the board fills up, the game becomes more difficult.